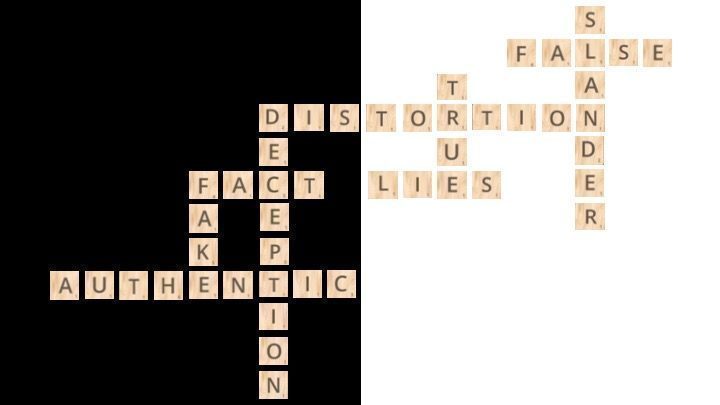 Posted at 15:51h in Reflections by Anish Pednekar 0 Comments
8 Likes

Travelling in the Parisian metro, my wife and I were headed towards the city-centre for a break from the ongoing congress group we were managing. We were busy plotting out our walking tour on the map when one of my tour managers sent an urgent message stating there was an ongoing terror attack in Paris. I panicked and stood up to get off at the next stop. I noticed the faces of the Parisians in the train. There wasn’t any fear or panic. They still seemed to be lost in their own world. A couple of google searches later, the attack was confirmed a hoax. Real terror is what my tour manager experienced after getting lambasted for blindly forwarding information he received from his parents, who had mistaken archive footage from the 2015 attack as live news on some channel.

I was reminded of the above incident after the recent fake news about locust swarm in Mumbai. Oh yes! I fell for it again. I was quick to shut all the windows in the house as well as those on the lift landing.

Disinformation is ‘false or misleading information that is spread deliberately to deceive’. Needless to say, it is very powerful, destructive, and divisive, and is very often a tool of espionage. ][The case of the migrant workers chaos at Mumbai’s Bandra station in mid-April is credited to a viral video of a certain aspirant politician who instigated the mass exodus during the lockdown (source). A lot of news channels have been credited with being a pro-political party which questions the very fundamental basis of journalism – telling the truth as it is, just like a mirror. Is this disinformation? I will let you decide.

Soroush Vosoughi at the Massachusetts Institute of Technology (MIT) Media Lab and colleagues followed the spread of 126,000 stories on Twitter only to conclude that fake news travels six times faster than the truth on Twitter and that humans, not bots, are primarily responsible for the spread of misleading information (source). With the onset of COVID-19, the amount of misinformation (and at times possibly disinformation) has risen exponentially. A large extent is courtesy unregulated social media platforms. It has become another virus that has plagued mankind. Governments around the world have been grappling with the question of how to stop the spread.

I don’t have the answer but I know that I would like to see more truth than distorted information. So the next time I want to hit the share/forward button, I will stop and think about the fake trail I could possibly be encouraging.